Dreams in the Depths – Drama 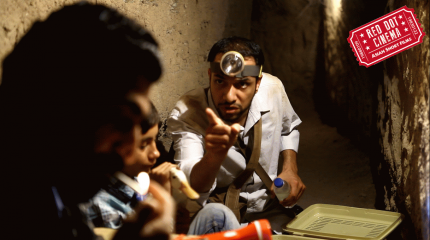 “A young boy and his father in a hidden cramped tunnel under the border walls between Gaza strip and Egypt are waiting to bargain their goods with the people from another side of the walls. the boy want to have a bicycle but his father beats around the bush.”

The winners of terres Catalunya 2018
Scroll to top